As part of the Order of Preacher's 800th Jubilee, a number of friars from the Province were blessed with the opportunity to participate in the Dei Verbum conference on Scripture, revelation and preaching at the Pontifical University of Saint Thomas Aquinas (the Angelicum) in Rome. Along with the Student Master, a number of the brothers also attended Mass with Pope Francis at the Vatican on the Feast of the Chair of Saint Peter, and visited the tomb of Saint Dominic in Bologna. 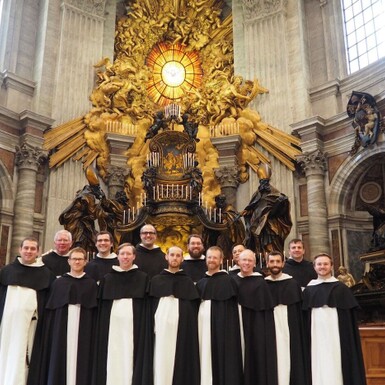 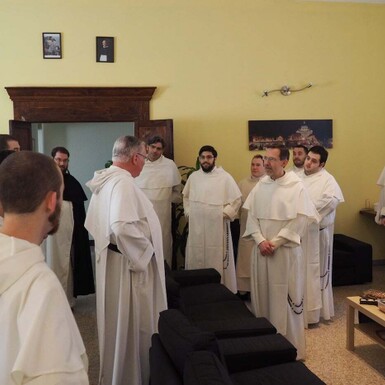 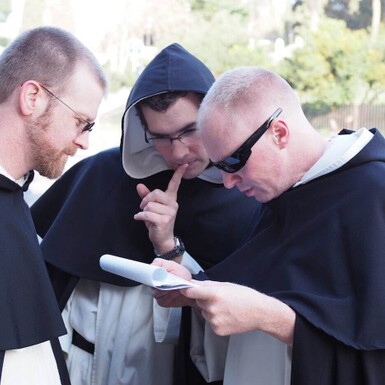 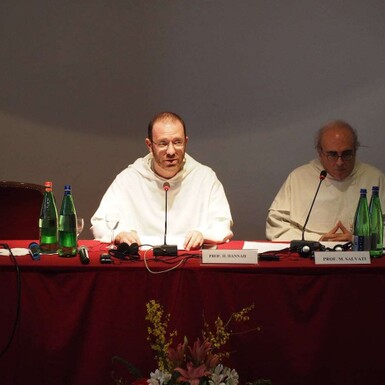 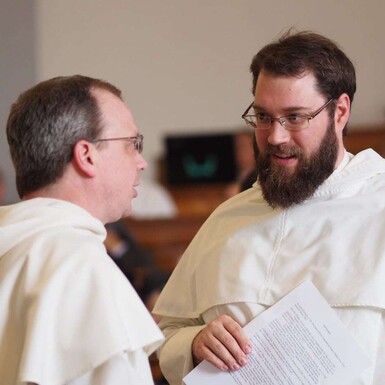 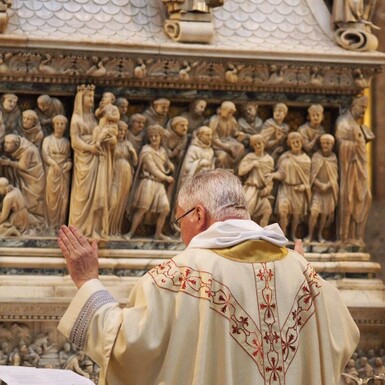 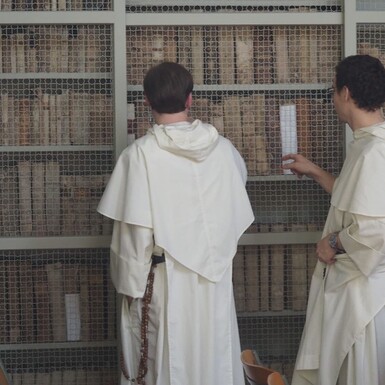 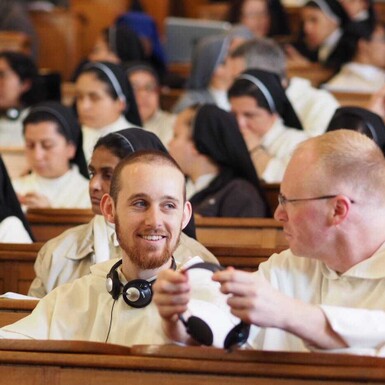 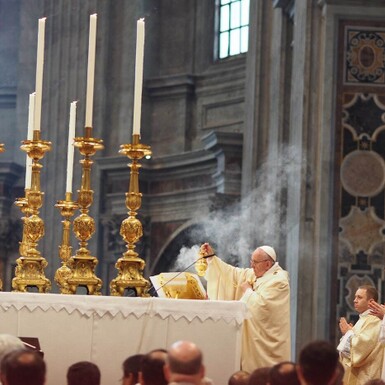 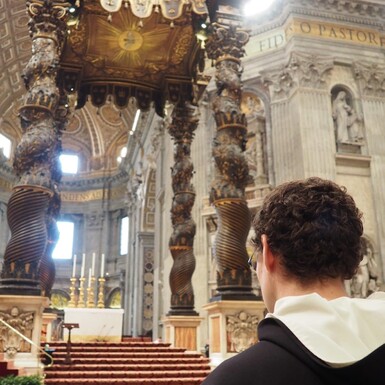 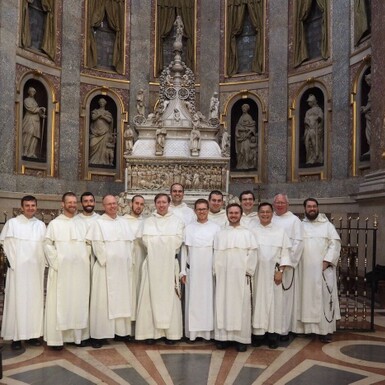 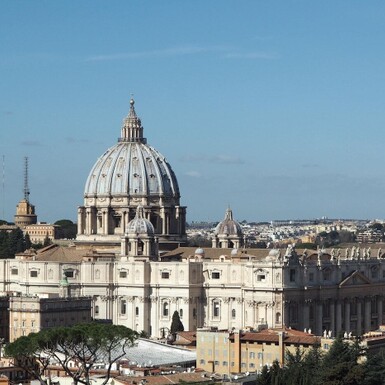 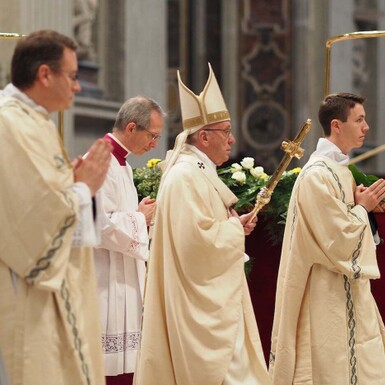 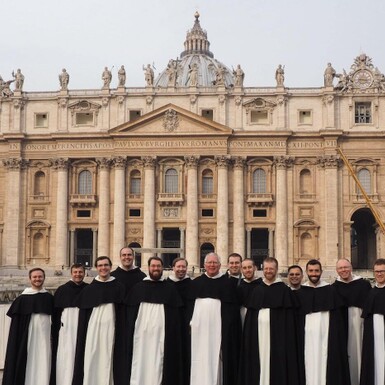 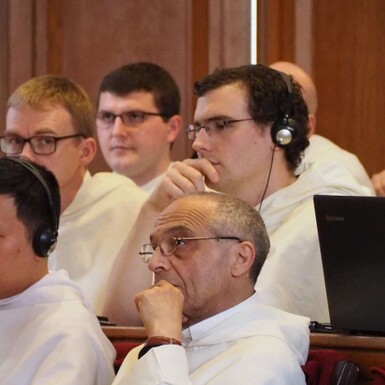